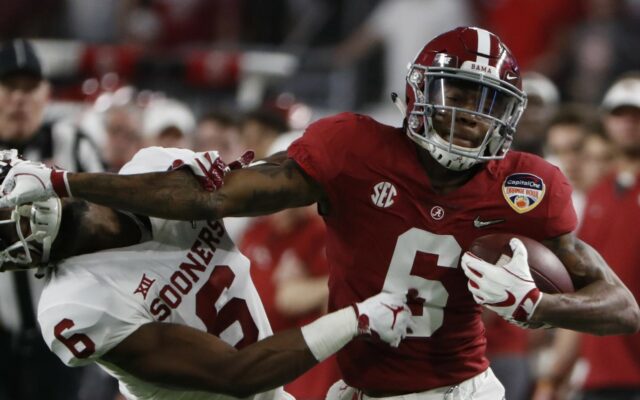 Crimson Tide running back Najee Harris finished fifth in the voting, making No. 1 Alabama the second team in the 95-year history of the Heisman to have three of the top five vote-getters. Army did it in 1946 with Glenn Davis (first), Doc Blanchard (fourth) and Arnold Tucker (fifth).

Quarterbacks had won 17 of the previous 20 Heisman Trophies, including each of the last four.  Smith is the third Alabama player to win the Heisman Trophy, joining Mark Ingram (2009) and Derrick  Henry (2015), both running backs who  both also played in the national championship game after winning the award.  Smith will do the same on  Monday night when No.1 Alabama faces No.3 Ohio State for the national title.