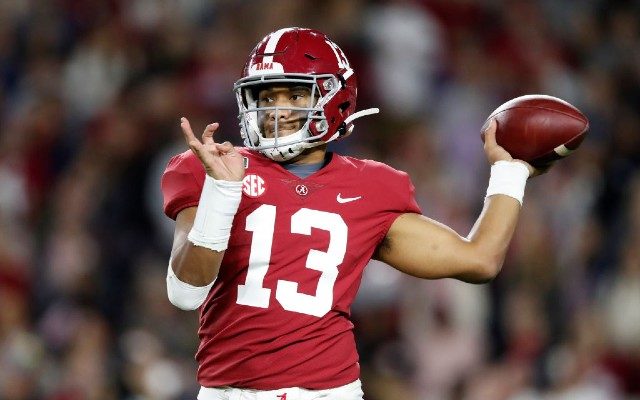 After much debate and speculation, Alabama quarterback Tua Tagovailoa announced he will forgo his senior season and enter the NFL Draft.

After a legendary career with Alabama, Tua Tagovailoa announces he will enter the 2020 NFL Draft. pic.twitter.com/xsE34IGJlf

Tagovailoa, a junior, was weighing whether or not to enter the draft or return for his senior year.  He had suffered a few injuries in his collegiate career with the Crimson Tide, the most significant of which came in November at Mississippi State.  Tua dislocated his right hip, but surgery went well and offered an “excellent” prognosis for a full recovery.

The timeline for Tagovailoa’s return remains ambiguous, though many seem optimistic that he’ll be able to play at a high level when he does come back. 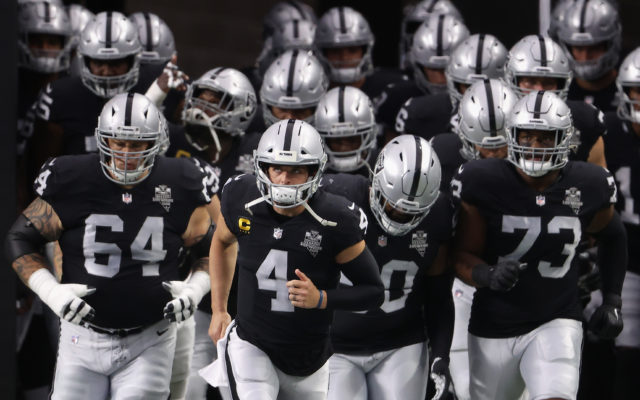 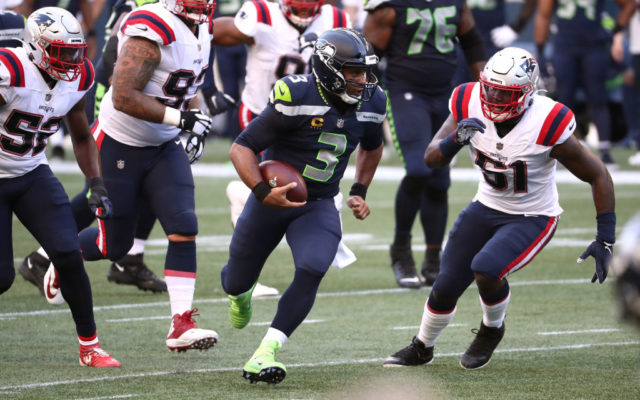 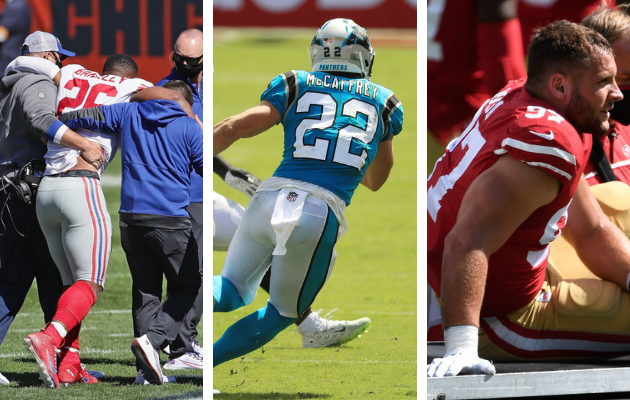 Fantasy Football: How Hurt is Your Team After NFL’s Injury-Filled Week 2? 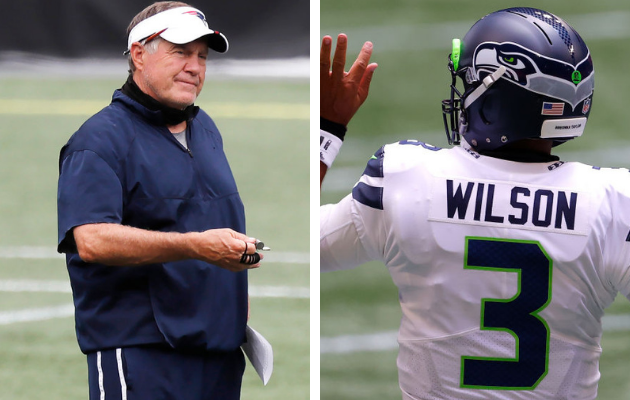 Patriot’s Belichick Complimentary of Russell Wilson, ‘He can do Everything’