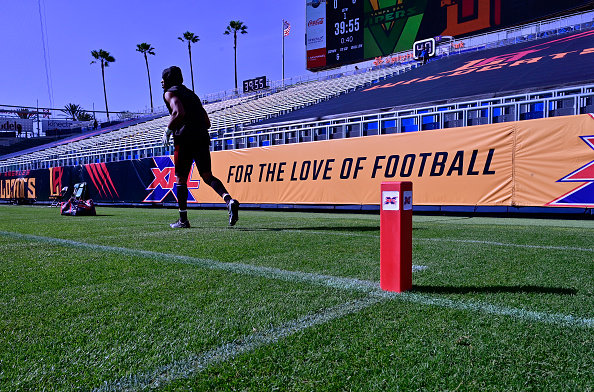 The XFL announced that it will officially cancel the remainder of its regular season due to the COVID-19 outbreak and spread of the virus.

The league made it halfway through its originally scheduled 10-week regular season. Players have now been given approval from the league to sign with NFL teams.

Despite the cancellation of the season, the league said that all players will get paid their base pay and benefits for the regular season. Season ticket holders will also be receiving refunds or credit toward future games.

The XFL said in a statement that they are “committed to playing a full season in 2021 and future years.”