The improbable playoff run in the bubble for the Portland Trail Blazers came to a difficult end Saturday night, falling 131-123 to the Los Angeles Lakers in Game Five of the Western Conference Playoffs first round.

The Lakers win the best-of-seven series, 3 games to 1.

Portland played without Damian Lillard, who left the bubble earlier this week to return to Portland for further examination on his sprained right knee.  Lillard was already ruled out for Game Five on Tuesday.

Game Five was originally scheduled to be played on Wednesday, but both teams boycotted the contest which the NBA eventually postponed in identical manner to Milwaukee-Orlando and Oklahoma City-Houston, both matchups that also were played on Saturday with the resumption of the postseason.

Without Lillard, CJ McCollum took up the scoring effort with a team-high 36 points.  Carmelo Anthony went for 27 points, Jusuf Nurkic and Gary Trent Jr had 16 each and Anfernee Simons had 13 points off the bench.

The Trail Blazers season comes to an end after securing the 8-seed in the Western Conference with a 35-39 overall record, the last eight results being played in the Orlando bubble.  Portland beat Memphis in the Western Conference play-in game, and upset the Lakers in Game One for an early series lead before the Lakers stormed back to a series victory. 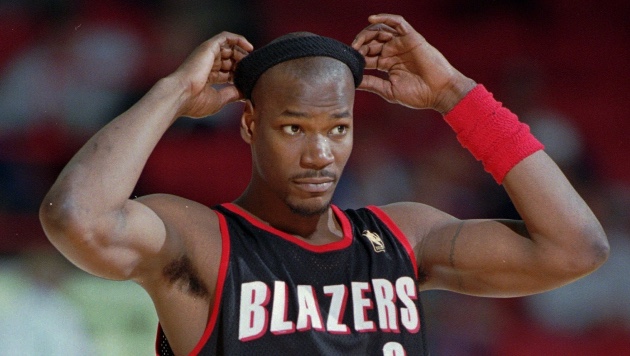