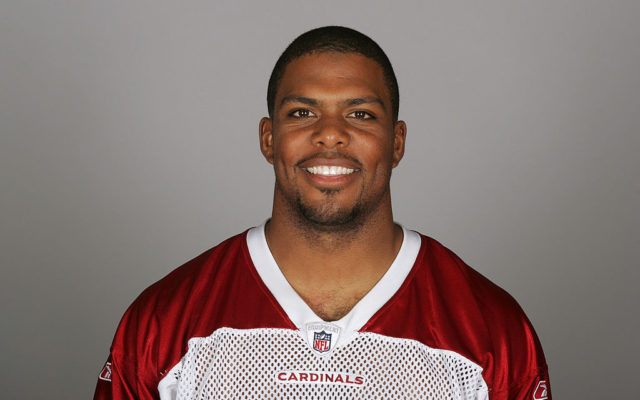 Photo by NFL via Getty Images

For the first time in NFL history an NFL team will have a Black team president. Former NFL running back Jason Wright is taking the reins of the Washington Football Team.

The Northwestern grad played sparingly in seven years with three teams before retiring in 2011. He retired to attend business school at the University of Chicago Booth School of Business. After business school, he joined McKinsey & Company in D.C.

Background: Jason Wright spent seven years as an NFL RB; he earned his MBA with high honors from the University of Chicago Booth School of Business. He became a partner for the global strategy and management consulting firm, McKinsey & Company. And now he’s president of the WFT. https://t.co/18msTeBtvt

Obviously, Wright joins a Washington team in the midst of controversy, including a permanent new nickname and allegations of sexual harassment and misconduct from several female employees in the Washington Post.

“If I could custom design a leader for this important time in our history, it would be Jason. His experience as a former player, coupled with his business acumen, gives him a perspective that is unrivaled in the league,” owner Dan Snyder said on WashingtonFootball.com.

Wright replaces Bruce Allen, who spent nine seasons in Washington including five as team president. He is also the youngest team president in the NFL at 38 years old.

“From football to business school to McKinsey, I have always enjoyed building exciting new things and taking on the hard, seemingly intractable challenges that others may not want to tackle,” Wright said. “The transformation of the Washington Football Team is happening across all aspects of the organization – from football to operations to branding to culture – and will make us a truly modern and aspirational franchise. We want to set new standards for the NFL.”