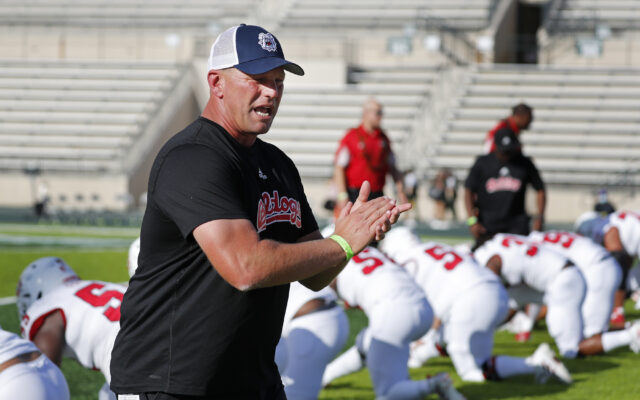 Washington has hired former Fresno State Head Coach Kalen DeBoer as the program’s next Head Coach, the school announced Monday. DeBoer takes over from Jimmy Lake who was fired on November 14th after just 13 games in charge.

Washington has severely underperformed this season, especially on offense, and bringing in a head coach with an offensive ideology has been received well thus.

“My family and I are so grateful for the opportunity to lead such a storied program and be part of this prestigious institution, DeBoer in a school statement. “The tough, hard-nosed tradition of Washington football speaks for itself, and it was obvious throughout this process that UW is committed to competing at the highest level.”

DeBoer completed his second season at Fresno State in 2021, leading the Bulldogs to a 9–3 record, going 12-6 overall. Before taking the head gig in Fresno, DeBoer was the offensive coordinator at Indiana in 2019. Previously, the 47-year-old was an assistant at Fresno State, Eastern Michigan, Southern Illinois, and an NAIA Head Coach at Sioux Falls where he won three championships in four years.

Lee Marks will serve as the interim coach for Fresno State as they head into a bowl game after finishing 9-3.