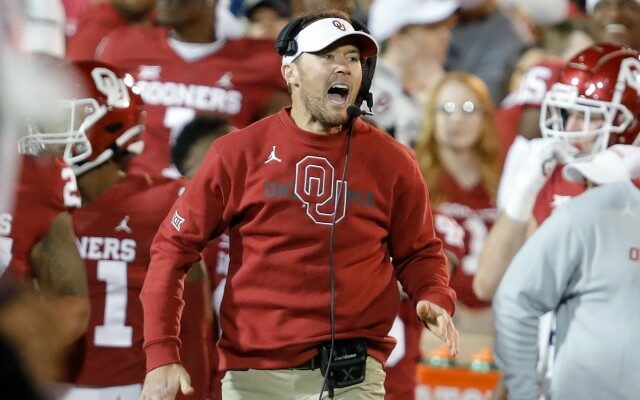 USC football could soon be back on the rise.

Riley comes to USC from Oklahoma, where he led the Sooners for five seasons as head coach.  In that span, the program won four Big 12 titles and appeared 3 times in the College Football Playoff.  Saturday night they lost to in-state rival Oklahoma State, thus failing to reach (and win) the Big 12 Championship Game for the first time in Riley’s tenure.

If Riley is able at USC to replicate a style and sustainability akin to his elite Oklahoma squads, the Pac-12 could soon have its premiere brand back among the national powers.