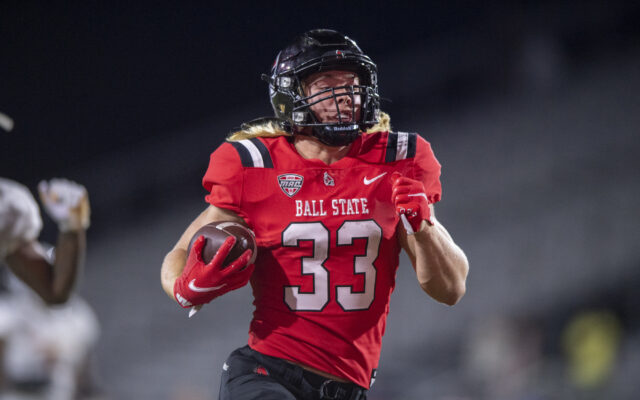 UCLA got a big boost via the transfer portal Wednesday, adding running back Carson Steele, who ranked No. 9 nationally in rushing yards this past season at Ball State.

UCLA needs to replace star RB Zach Charbonnet, who rushed for 2,496 yards and 27 touchdowns in two seasons with the Bruins.