Trevor Ariza Will Not Join Trail Blazers in Orlando 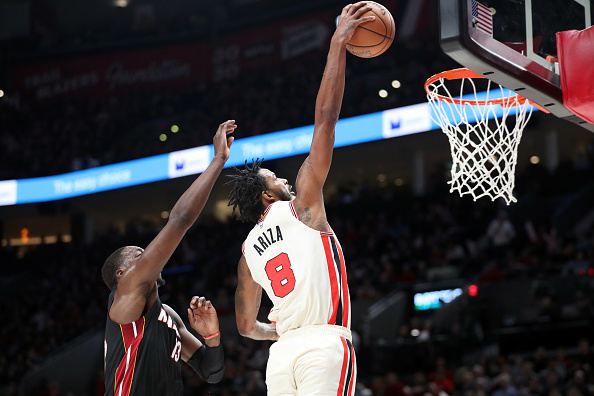 Adrian Wojnarowski is reporting that Trail Blazers forward Trevor Ariza will not participate in basketball activities when the NBA resumes play in Florida next month:

Portland Trail Blazers forward Trevor Ariza is opting-out of participation in the NBA’s Orlando restart of the season, committing instead to a one-month visitation window with his young son, sources tell ESPN.

Sources: Ariza has been involved in a custody case over his 12-year old son, and mother’s choice of granting a court-ordered one month visitation period during league’s quarantine of teams in Orlando left Ariza to choose those parenting responsibilities over competing in restart. https://t.co/STYQi2RGDW

Portland could look to slide Carmelo Anthony over to small forward – his original position, or look at young Gary Trent Jr. to fill the hole at the three. Trent Jr. was playing particularly well when the NBA ceased operations earlier this year.