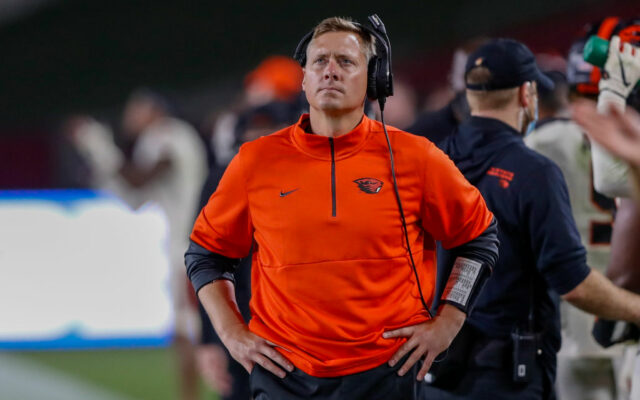 Bray reflected on the dramatic rivalry win over Oregon, the goal line stand, the strengths of Jonathan Smith as a head coach, the experience and leadership of Jack Colletto and Jaydon Grant, and if he has been able to think about the significance of a 9-win season in Corvallis.

Listen to the interview below, and don’t miss The Bald Faced Truth with John Canzano weekdays 3-6 p.m. on 750 The Game and 750TheGame.com.