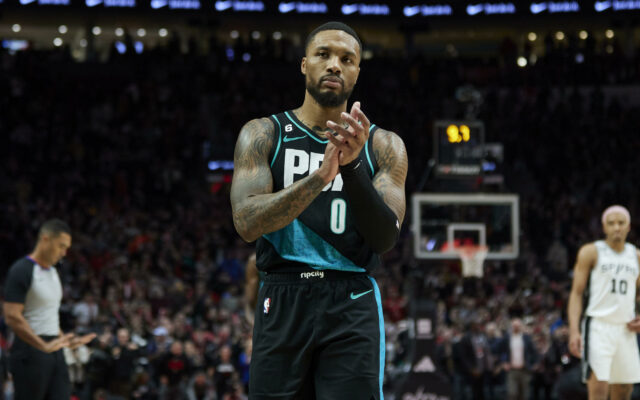 While there are multiple storylines to follow with each team, here are the three things to watch for in tonight’s game:

The Trail Blazers are two-point favorites . Tipoff is at 7pm.