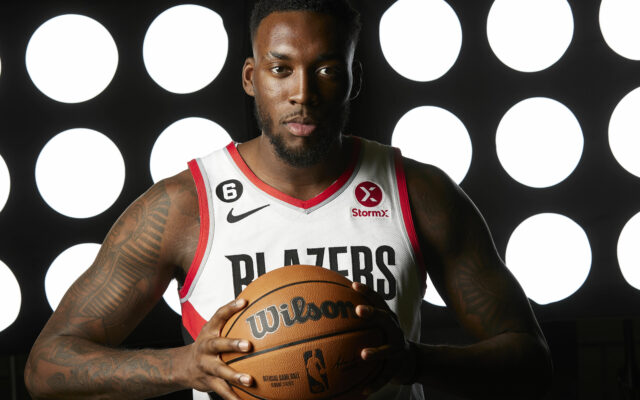 The Portland Trail Blazers and forward Nassir Little agreed to a four year, $28 million extension that will keep him in Portland through the 2026-27 season:

Little’s fully-guaranteed extension comes after he rehabilitated from season-ending shoulder surgery in January. He was a contender for the team’s starting small forward spot that ultimately went to Josh Hart. Little admitted publicly that he was still working his way back from the shoulder surgery and an additional core muscle surgery that he underwent in May.

Little, the 25th pick in the 2019 NBA draft, had until 6 p.m. ET on Monday to agree to his rookie scale extension.

Before suffering a labral tear in late January, Little had been on the best stretch of his career – averaging 13.1 points and 7.5 rebounds on 45.4% shooting, including 40% on 3-pointers, for the month. Portland had been 7-5 in the stretch.