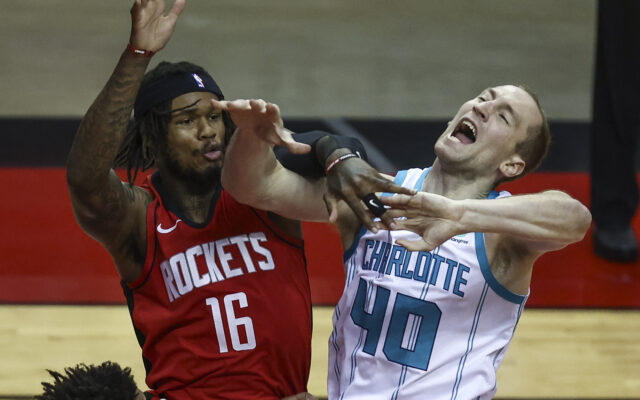 Former Charlotte Hornets Center Cody Zeller has signed a one-year deal with the Portland Trail Blazers. Zeller, 29, has played his entire career in Charlotte since getting selected with the fourth overall pick in the 2013 NBA draft. Cody Zeller was on Adrian Wojnarowski’s podcast last month and said he was angling to join a “winning team” this offseason.

Zeller played 48 games last season, starting 21 while averaging 9.4 points and 6.8 rebounds per game. The big-man will presumably be the backup center to Jusuf Nurkic.

Along with inking Zeller to a year-long deal the Trail Blazers resigned Norman Powell and signed Ben McLemore.

McLemore played for the Houston Rockets and the LA Lakers last season, averaging eight points on a sub-par shooting year after shooting above 40% from three in 2018-19 and 2019-20.