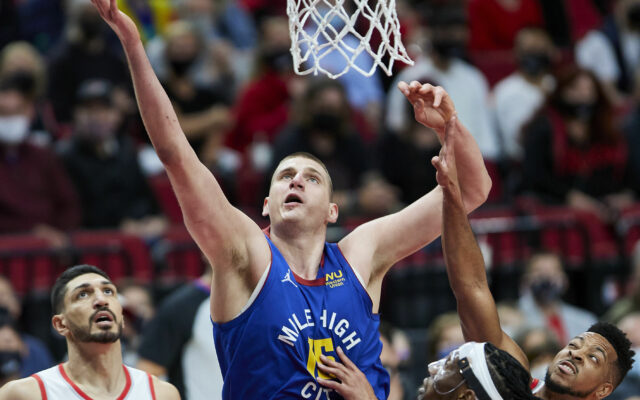 The Portland Trail Blazers couldn’t get it done against the Denver Nuggets, falling 120-115 in a pivotal Game 3 in front of 8,000 Rip City faithful at Moda Center.

After a flat game 2, the Trail Blazers came out of the gate with good energy. All five starters scored by the midway point of the first quarter and things looked to be humming. But once Enes Kanter subbed in for Jusuf Nurkic things unraveled quickly; Nikola Jokic began looking for his shot and scored in a myriad of ways, leading Denver to a 14-0 run and a 39-30 1st quarter lead.

The second half saw Nurkic return and play inspired basketball. Aside from raising his hands to the sky and asking the crowd to make some noise, Nurkic saw the offense run through him for much of the second quarter. At the half, Portland had crawled to within five (64-59), and he had seven points, six assists, and six rebounds. Damian Lillard had 20 at the half. Norman Powell had 11.

The third quarter turned contentious, with the game slowing down and getting physical. Nurkic would’ve played the entire quarter, but he had to sit after picking up questionable 3rd and 4th fouls in fairly quick succession. In his absence, Stotts turned to Rondae Hollis-Jefferson after Kanter gave up several more buckets.

The Trail Blazers looked dead in the water in the 4th quarter until Carmelo Anthony came alive, scoring 12 of his 14 points in the final frame. But once Nurkic fouled out midway through the frame, the Trail Blazers were forced to guard Jokic with Anthony and Robert Covington. It worked for a stretch, but Austin Rivers hit back-to-back 3-pointers to put Denver ahead 102-94 with 3:49 remaining – a deficit the Trail Blazers could never make up.

Ultimately, the game came down to 3-point shooting. Denver was 20-38 from beyond the arc; the Trial Blazers were 14-45. Damian Lillard led the way for Portland with 37 points. Jokic had 36 to pace Denver.

The Trail Blazers now trail the series 2-1. Game 4 is at Moda Center at 1pm. 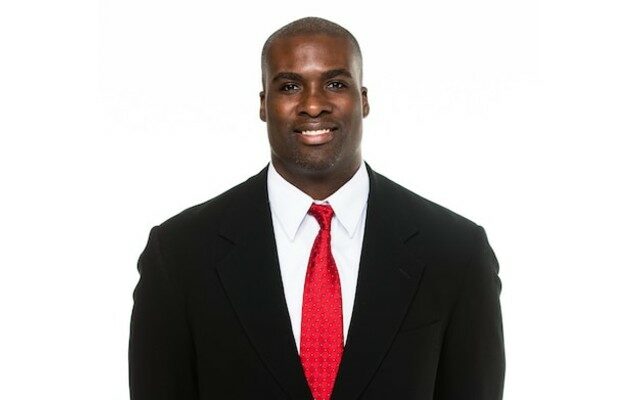