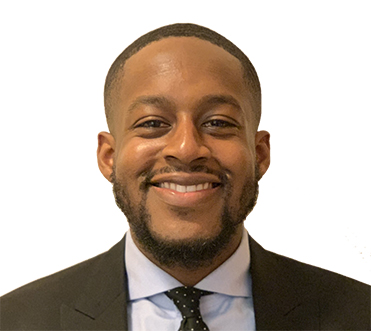 Right before the Trail Blazers tip off their 2022-23 season they make a move in the front office.  The Blazers announced that they’ve hired BJ Domingo as Director of Player Personnel.  Domingo joins the Trail Blazers after serving as the Assistant Director of the USA Men’s National Team since 2021 after previously working for the Milwaukee Bucks as a Scout since 2017.  It is another move for the Blazers as they have shaken up the front office and the roster since last season.

The Blazers take on the Kings in Sacramento on Wednesday night in the regular season opener.