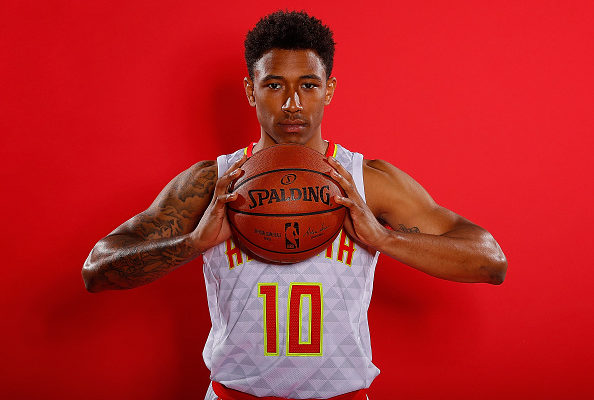 The Portland Trail Blazers are making a move ahead of the resumption of the NBA season next month. According to Adrian Wojnarowksi, they are signing Jaylen Adams:

According to cap expert Bobby Marks, the move will not affect the team being over the salary cap.

Portland is in the luxury tax but the salary for Adams will not count. Substitute players is included in total league salaries but excluded when it comes to team. https://t.co/Ptde6BNoXN

The Trail Blazers needed another sing player with Trevor Ariza opting not to join the team in Orlando.