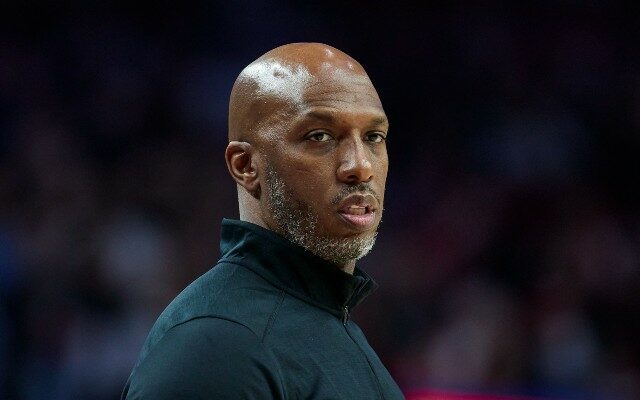 The Portland Trail Blazers are 27-51.  They most recently lost on the road 113-92 to the San Antonio Spurs on Sunday.

They have the sixth-worst record in the NBA.

The Trail Blazers have FOUR games left in the regular season.  They next face the Oklahoma City Thunder on the road on Tuesday.

The Pelicans are currently 34-44, the ninth seed in the Western Conference.