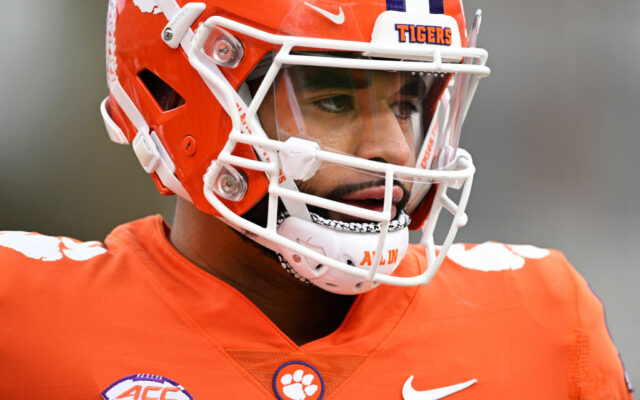 CLEMSON, SOUTH CAROLINA - NOVEMBER 19: DJ Uiagalelei #5 of the Clemson Tigers stands on the field during warm ups before their game against the Miami Hurricanes at Memorial Stadium on November 19, 2022 in Clemson, South Carolina. (Photo by Eakin Howard/Getty Images)

December brings flurries of activity in the NCAA Transfer Portal, with both the Ducks and Beavs making splashes, along with their conference foes.