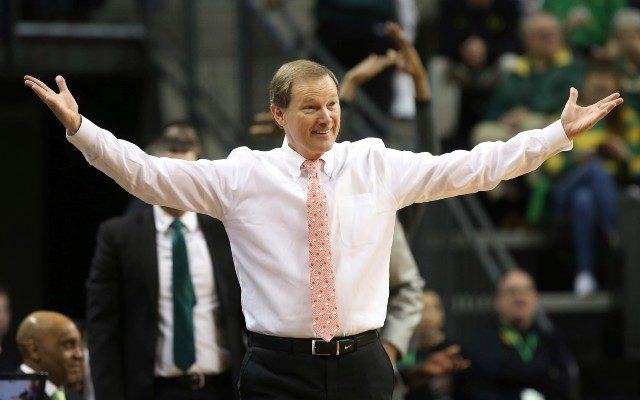 Great news for Ducks basketball – Nate Bittle, the nation’s #8 ranked prospect (and #2 ranked center) in the class of 2021, has committed to Oregon.

Breaking: Nate Bittle, ESPN's No. 8-ranked prospect in the class of 2021, has announced his commitment to @OregonMBB 🦆 🦆🦆

The 6-foot-11 Bittle, an Oregon native who attends Prolific Prep in California, chose the Ducks over a final list that also included Gonzaga, UCLA, and Arizona. He took multiple visits to Oregon’s campus, while also taking official visits to his other three finalists last fall and winter.