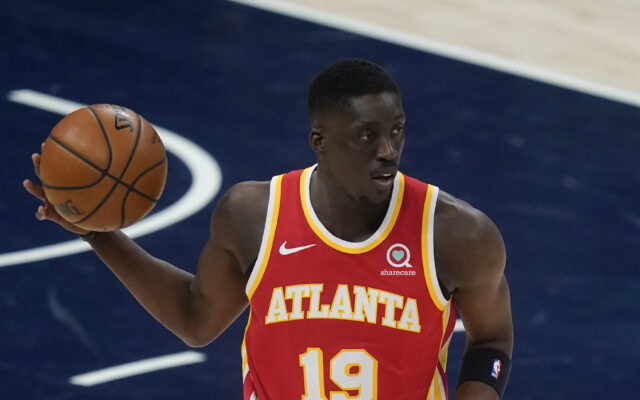 Tony Snell, who has played for three teams in as many seasons, lands with the Portland Trail Blazers for the upcoming season on a one-year deal. Snell concluded his four-year, $46-million deal this summer. The wing is listed at 6’6 218lbs and averaged five points and a pair of rebounds in 2020-21 with the Hawks in 47 games.

Snell, a 3-and-D player, has been applauded for his three-point shooting hitting 40% or better from three-point land the last five years.