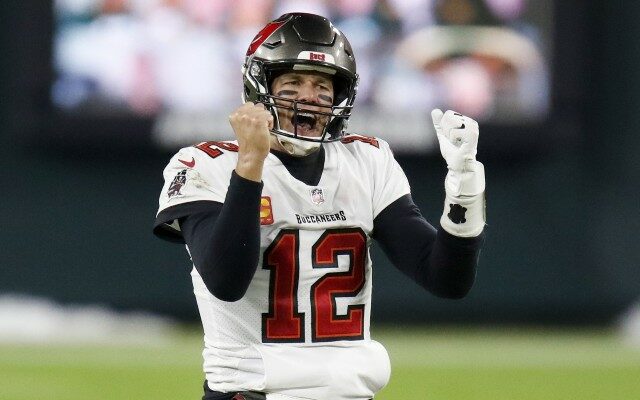 Tampa Bay Buccaneers head coach, Todd Bowles, said on Thursday that quarterback Tom Brady will be away from the team for a period of time to “deal with some personal things.”  Bowles went on to say that it is not health related and that it’s a personal issue.

Tom Brady is expected to play in week 1 in Dallas against the Cowboys.  It had been announced earlier that Brady would not play in the preseason opener against the Dolphins.  Bowles said that this was discussed in advance and that Brady will return to the team after their 2nd preseason game against the Tennessee Titans on August 20.

Brady had excused absences Aug. 3 which was his scheduled off day and also his 45th birthday as well as last Friday.

Brady retired during the offseason on February 1, and then decided to come back just 40 days later.  During the offseason, Brady agreed to a long-term deal worth $375 million over 10 years and will be Fox Sports’ lead NFL analyst alongside play-by-play commentator Kevin Burkhardt when he retires.