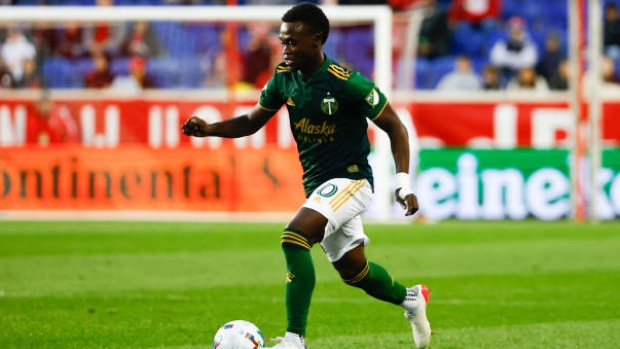 After 95 minutes of scoreless play, the Portland Timbers found a way to get a result against the Columbus Crew on Sunday morning. Santiago Moreno struck a goal from outside the box to equalize 1-1 with Columbus in the 5th minute of stoppage time.

Columbus struck first in the 36th goal courtesy of a goal by Kevin Molino. For the game, the Crew out-shot the Timbers 15 to 9 and out-possessed the Timbers 53% to 47%.

In desperation time, Santiago Moreno unleashed a big shot from outside the box to help his team earn a point in the final seconds of play. The goal was Portland’s first from outside the penalty box during play this season.

Portland is now unbeaten against the Columbus Crew in the last seven matches. With the draw, Portland hangs onto fifth place in the Western Conference with just two games left to go. Up next for the Timbers is a home match on Sunday, October 2nd against LAFC.