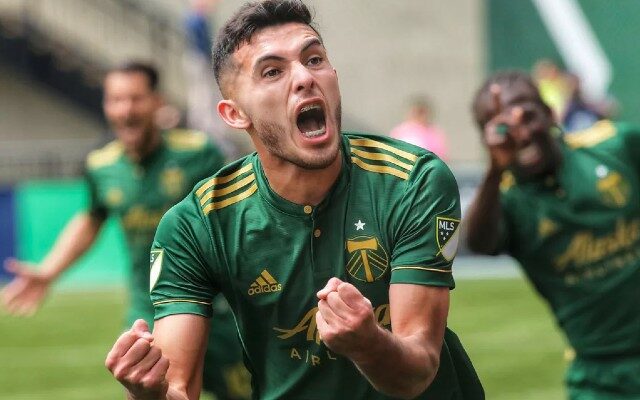 Paredes, 23, enters his sixth season with the Timbers. The Paraguarí, Paraguay native has started in 60 of 79 appearances for Portland, scoring eight goals and tallying eight assists. This year, Paredes logged a 90-min performance in Portland’s regular season opener in a 2-2 draw against New England Revolution on Feb. 26. Additionally, Paredes scored the opening goal against Real Salt Lake in the Timbers’ 3-0 preseason tournament win on Feb. 19 at Providence Park.

At the international level, Paredes has made six appearances for the Paraguayan Men’s National Team, and has been part of Paraguay’s U-17, U-20 and U-23 teams since 2015.