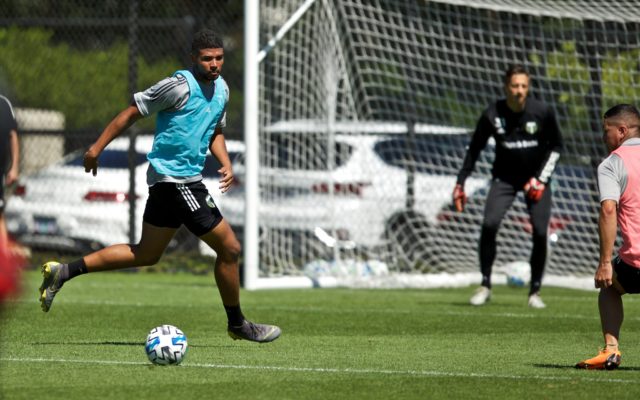 The Portland Timbers today announced the signing of defender Zac McGraw for the 2020 season.

McGraw, 23, is a first-year professional and graduated from Army West Point after being selected by the Timbers in the third round (No. 68 overall) of the 2020 MLS SuperDraft presented by adidas. Notably, McGraw is the first Army men’s soccer player to have ever been drafted in the MLS SuperDraft.

A native of Torrance, Calif., McGraw made 68 appearances (66 starts) and tallied one goal and nine assists as a four-year starter at Army West Point (2016-19). McGraw, who was a four-time First Team All-Patriot League honoree, started all 16 matches for the Black Knights during his senior campaign, logging one goal and four assists in 2019. McGraw earned two USCA First Team All-Northeast Region recognitions (2017, 2018) and was named a 2019 USCA Third Team All-Northeast Region honoree.