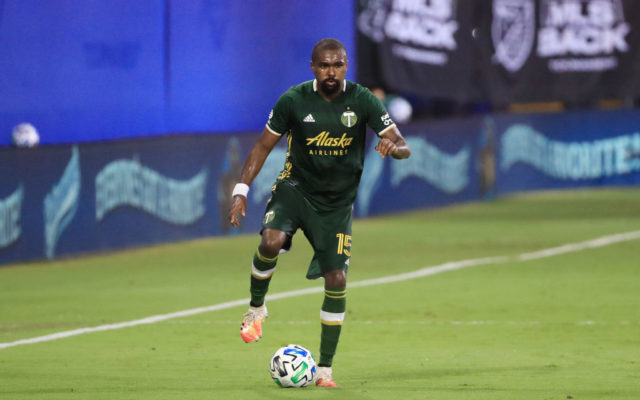 The Portland Timbers final three games of September were announced on Friday.

Previously scheduled, Portland will still face LAFC this Sunday at 8 p.m. Then, on Wednesday (Sept. 16) the Timbers head to San Jose for a makeup game with the Earthquakes.

Of the new games, Portland will play in San Jose again on Sept. 19. After those three road games, the Timbers come home.

Seattle travels to the Rose City on Sept. 23 to face Portland for the third time since the restart.

Finally, the Timbers will be the away team at Providence Park against Vancouver on Sept. 27.

Also, qualifying for the 2020 MLS Cup Playoffs got some clarification.

The playoffs will consist of single elimination competitions with the higher seed hosting. Then, the format will follow a straight bracket format through the MLS Cup on Dec. 12.

In case you forgot, there will be 18 teams that reach the playoffs. However, not every team automatically reaches Round 1.

As usual, the top eight teams in the West will go directly to the first round.

In the East, where there are 14 teams, 10 teams will reach the playoffs. The top six will go straight to Round 1, but then the final two spots will be determined with play-in games.

The No. 7 and No. 10 East seeds will face each other while the No. 8 and No. 9 seeds battle. The winner of those two games will receive the final two playoff spots in the East.

The lower seeded winner takes on the No. 1 seed, whereas the higher seed faces the No. 2 seed.