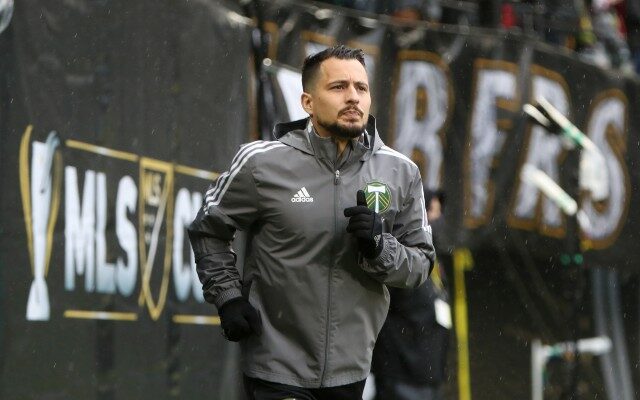 The match kicks off on Sat., Feb. 26th with pregame at 3:30pm on 750-AM and 750TheGame.com and streaming on iHeart, Audacy, and TuneIn streaming platforms.

The Timbers are looking to get off on the right foot after making a run all the way to MLS Cup a year ago, before falling in penalty kicks in the final to New York City FC.

That was on December 11th.  Seventy-Seven days later, the Timbers will return to the home pitch to embark on a new season against another Eastern Conference power.

New England returns a strong squad that set a MLS record with 73 points in 2021 to claim the league Supporters Shield.  However, the top-seed in the East lost in the conference semifinals, also to NYCFC, also in penalty kicks, also at home, just as the Timbers would do two weeks later.

The Revolution have never won a match in Providence Park in five tries (0-2-3) against the Timbers in MLS play. The two sides have tied in each of the previous four meetings.

Don’t miss a minute of the action Saturday and all season long on your home of Portland Timbers soccer, 750 The Game!