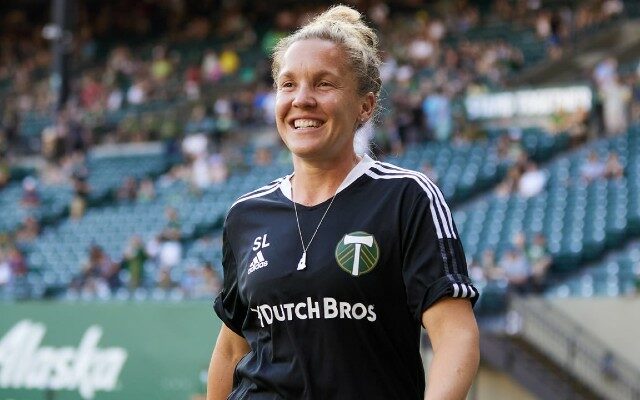 Ludwig, 32, is responsible for all matters related to mitigation, assessment, treatment and rehabilitation of all Timbers players. In addition, she will run point on compliance with MLS medical policies and in-market requirements and protocols. Ludwig will collaborate with the performance staff, sports medicine staff, team physicians, and coaching staff to plan, execute, and monitor return to play protocols, reporting to Director of Sports Medicine, Matthew Weston. Ludwig will also provide department leadership to Timbers athletic training staff members.

Ludwig has served as the Timbers assistant athletic trainer for the past two seasons, as well as T2’s head athletic trainer in 2020. In her role, she planned and supervised individualized rehabilitation programs for Portland’s players, provided evidence-based therapeutic interventions and treatment, and administered COVID-19 policies and procedures in compliance with MLS guidelines.

The Olathe, Kan., native earned her Bachelor of Science in Athletic Training from Kansas State University in 2011 and served as a graduate assistant athletic trainer at the University of Nevada Reno while pursuing her Master of Arts in Educational Leadership until 2014. Ludwig is BOC Certified, EXOS XPS Performance Specialist Certified and a member of the Professional Soccer Athletic Trainers’ Society.