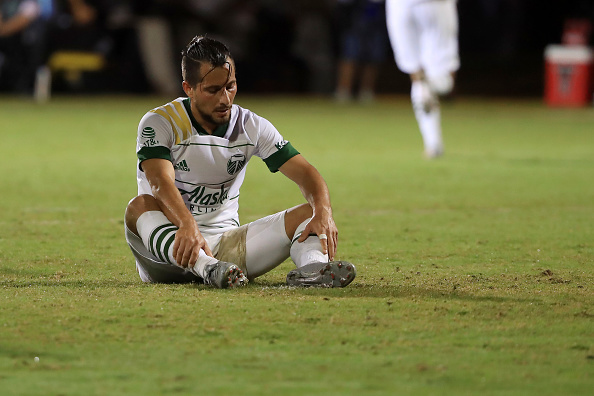 Portland Timbers midfielder Sebastián Blanco will miss the remainder of the season after the results of an MRI revealed a torn ACL in his right knee, the club announced today.

Blanco, who suffered the injury in Sunday’s 2-1 win at Seattle, will undergo surgery on Sept. 14. A timetable for his return will be determined following the procedure.

Blanco has tallied 33 goals and 39 assists in 121 appearances (115 starts) for the Timbers across all competitions, since joining the club in 2017. He was named the MLS is Back Player of the Tournament after finishing the competition with three goals and five assists in seven appearances, and was also named to the tournament Best XI. Across all competitions in 2020, Blanco has appeared in 13 matches (11 starts), tallying four goals and seven assists. In nine regular-season matches for Portland, Blanco has recorded two goals and five assists. His five assists rank tied for third-most in MLS this season. 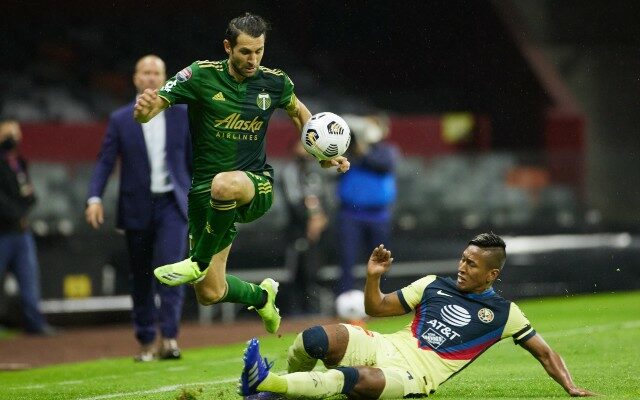