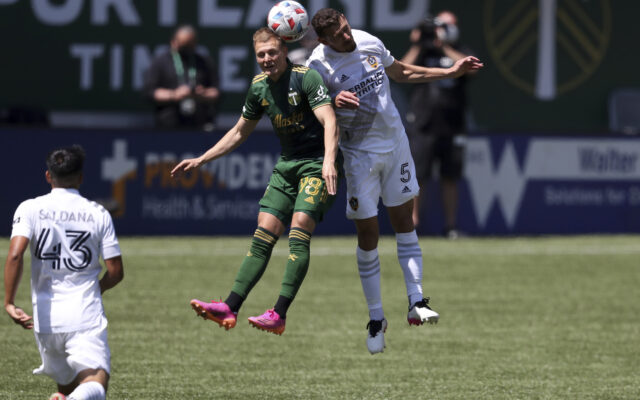 Bodily, 23, signed with the Timbers as a Homegrown player on Jan. 24, 2020, and made his professional debut that season as a second half substitute on Aug. 1 against NYCFC. The Eagle, Idaho native started in two of nine appearances in his 2021 campaign for the Timbers, tallying an assist in 198 minutes played.

Bodily made two appearances for Portland in the MLS is Back Tournament in 2020 and became the first Homegrown Player in MLS history to play in an MLS Cup Playoffs match (Nov. 22, 2020 vs. FC Dallas) before playing in the regular season. Additionally, Bodily spent three seasons with T2 (2015-17) while with the Timbers Academy, recording four goals and two assists in 35 matches played (21 starts).