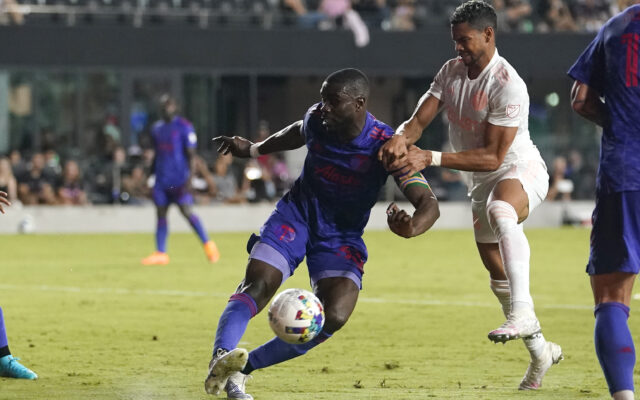 In the last match before the international break, the Timbers fell to Inter Miami in Fort Lauderdale, 2-1. The Timbers conceded two goals in the first half, and did not have quite enough in the end to salvage a point.

Miami struck in the 27th minute and walked into the halftime break with a 1-0 lead. Out of the locker room, Miami came out firing  and scored again in the 59th minute.

Portland got a response later in the half from Bill Tuiloma, who leads the team with five goals on the season. Tuiloma found the back of the net in the 78th minute and suddenly it felt like a different match. In the 90th minute, Christian Paredes struck the crossbar and the Timbers missed a key chance to find a draw.

Portland has now dropped three straight matches and fall to 3-6-6. The Timbers have the lowest amount of points through 15 matches in club history.

Portland will be back in action on June 18th against the LA Galaxy after a three week break.