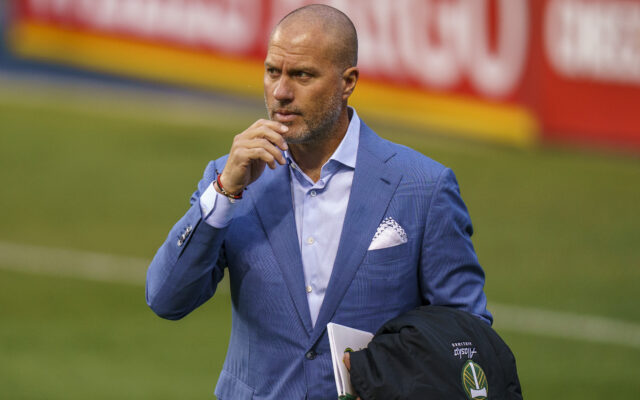 Portland played host in a big national TV matchup against Philadelphia on Sunday, but fell 2-0 against the Eastern Conference leading Union.

The Timbers got off to a slow start, getting outshot 8-0 in the first 30 minutes and 9-3 in the first half. Philadelphia drew first blood very early on in the fifth minute.

Philadelphia scored right away to start the half once again in the 48th minute.

While the Timbers found some rhythm and got some chances after the initial slump, the Union kept them off the board. Sebastian Blanco thought he had a goal in the 69th minute, but a VAR decision ruled Santiago Moreno offsides on an the prior touch.

For the match, each team had 12 shots while the Union had two extra shots on goal. Portland won the possession battle 66% to 34%.

With the loss, the Timbers hold tight at 15 points and 10th in the Western Conference. Portland has now lost two straight and will look to break that streak with another home match vs. Inter Miami on Saturday, May 28th at 5:00 P.M.