Timbers Defeat NYCFC 3-1, Advance to Seminfinals of the MLS is Back Tournament 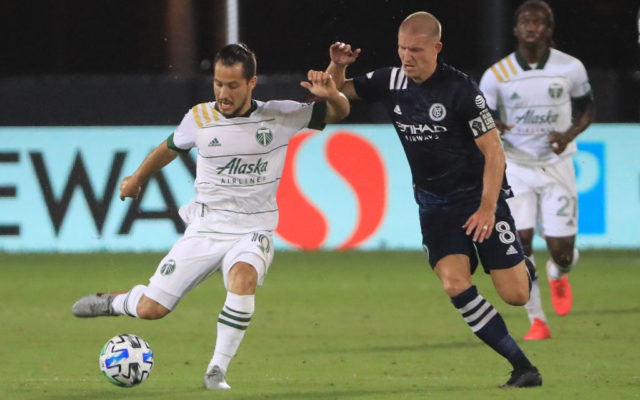 The Portland Timbers headed into the quarterfinals of the MLS is Back tournament with a head full of steam, but with only three days to recover following their PK victory over FC Cincinnati on Tuesday.

They would face NYCFC, who was able to enjoy two additional days of rest coming off of their 3-1 win over Toronto FC.

NYFC got on the board first in the 27th minute, when Jesús Medina capitalized off of a penalty kick, fooling Timbers goal keeper Steve Clark.

It was looking like Portland would be heading into the half down a goal, but Sebastian Blanco had a different idea. In the 43rd minute, Jorge Villafaña set up Blanco in the center of the box, who fired a rocket into the right corner of the net to draw the Timbers level with NYCFC, 1-1.

The momentum from Blanco’s late goal in the first half certainly carried over to the second half. In the 65th minute, it was none other than Diego Valeri who was able to finish inside the box off of a pass from Jaroslaw Niezgoda. Timbers jumped out to a 2-1 lead.

Andy Polo came into the game to replace Eryk Williamson in the 75th minute, and it did not take long for Polo to have a huge impact on the game. Within just one minute after coming into the game, Polo fired an absolute missile from beyond the top of the box. The ball soared over the NYCFC keeper Sean Johnson’s head, and the Timbers were suddenly looking at a 3-1 lead in the quarterfinals of the MLS is Back tournament.

Timbers would hold on in the final 15+ minutes of play to get the win and ultimately advance to the semifinals of the MLS is Back tournament. 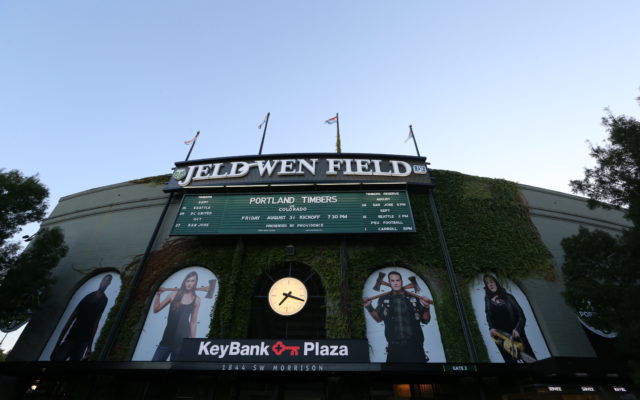 Timbers Secure Another 2-1 Victory Over LAFC