Timbers Defeat FC Cincinnati in PK’s, Advance to Quarterfinals of MLS is Back Tournament 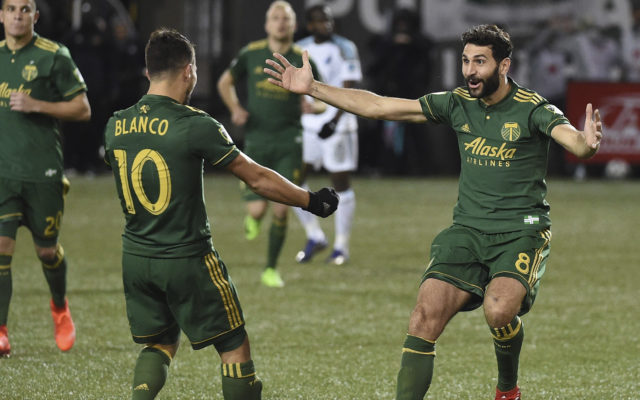 The Portland Timbers brought some serious momentum into the Round of 16 in the ‘MLS is Back’ tournament, after winning two and getting the draw in their third and final match of the group stage.

Winners of Group F, Portland would face an FC Cincinnati club who was coming off of back-to-back wins against Atlanta United FC and the New York Red Bulls.

The first half of play so zero goals scored, with maybe the best opportunity for the Timbers coming at the end of the 21st minute when Diego Valerie pushed the ball through to Yimmi Chara in the box who just couldn’t quite finish with his right foot.

Although the action was minimal in the first half, Portland did set a record for passing accuracy as noted by Mike Donovan.

In the 61st minute of the second half, the Timbers got their first real scare. FC Cincinnati’s Haris Medunjanin tried a through ball, but Mathieu Deplagne was caught offside. Deplagne scored initially to put them up a goal, but replay showed he was offside.

Timbers took advantage of the missed opportunity by FC Cincinnati, when Seba Blanco set up Jarosław Niezgoda in the box for an easy finish. Portland took a 1-0 lead.

It wasn’t long after when goal keeper Steve Clark made a crucial error, giving FC Cincinnati a penalty kick to try to level the score. They did just that when Jürgen Locadia converted with his right foot, and just like that we were all level in Orlando at 1-1.

The score remained 1-1 into stoppage time, and even with six minutes neither team was able to finish it off.

FC Cincinnati took the first penalty kick and scored to go up 1-0. Diego Valerie answered with his first PK show to even the score at 1-1 in PK’s. Portland was tied 2-2 with FC Cincinnati in PK’s, when Steve Clark made a huge save to give Portland a chance to take the lead. Blanco went low in the corner past Tyton to gave the Timbers a 3-2 advantage. FC Cincinnati missed their next PK attempt and set up Portland with a chance to score and win.

Jaroslaw Niezgoda converted to give the Timbers the advancement to the next round. Portland was perfect on their penalty kicks.

Timbers advance to the quarterfinals and will face New York City FC this Saturday. 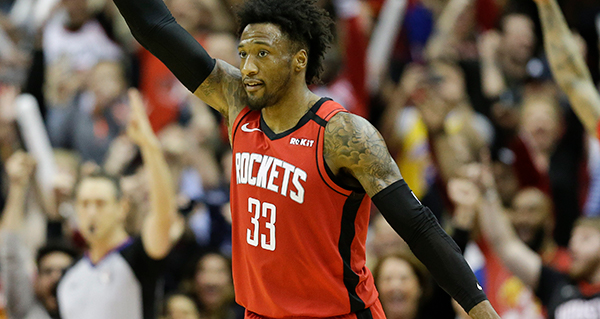