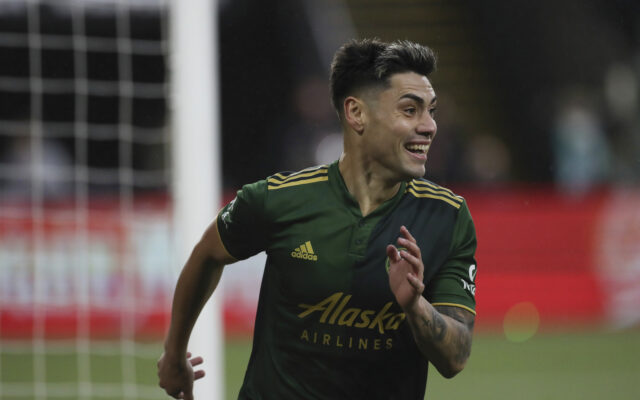 Portland earned its sixth straight result with a 1-1 draw against Vancouver at Providence Park on Sunday night.

It was a clunky game between the two sides that featured 5 total yellow cards. Portland out-shot, out-possessed, and earned more corner kicks than its opposition but fought from behind for most the night.

Vancouver found the back of the net first in the 32nd minute with a diving header goal from Brian White.

Portland looked to equalize for the next 50 minutes, and finally earned a penalty kick in the 82nd minute. Felipe Mora connected to earn his first goal of the season and make the score 1-1.

Both teams fought for the upper-hand but ultimately at the final whistle it was still level. This result continues Portland’s unbeaten streak and it now stands at six. Portland will be back in action next Saturday night, July 23rd at Providence Park at 7:30 PM.