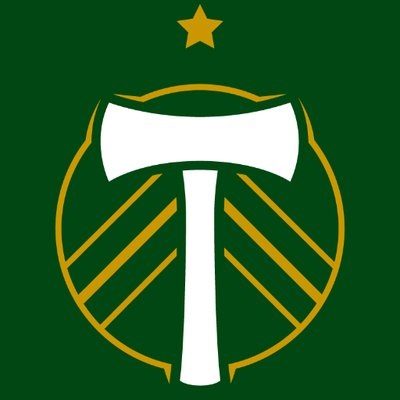 PORTLAND, Ore. – The Portland Timbers announced today that the club has acquired Slovenian goalkeeper Aljaž Ivačič via transfer from Slovenian PrvaLiga side NK Olimpija Ljubljana. Ivačič will be added to the Timbers’ roster, pending a physical and receipt of his International Transfer Certificate (ITC) and P-1 visa.

Ivačič, 25, arrives in Portland after playing two seasons with NK Olimpija Ljubljana, helping the club win both the league and cup title during the 2017-18 season. During that span, Ivačič appeared in 55 matches across all competitions, posting a 0.88 goals-against average and 24 clean sheets.

Ivačič will occupy an international slot on the Timbers roster.