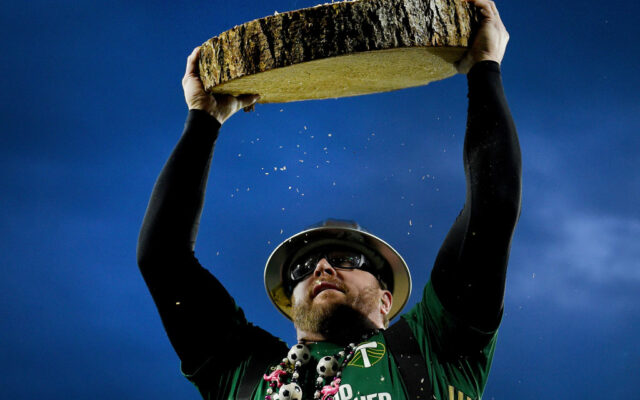 Major League Soccer today announced the full 34-game, 2023 regular-season schedule for the Portland Timbers. In their 13th season in MLS, the Timbers will open their campaign against Sporting Kansas City on Saturday, Feb. 25 at Providence Park; kickoff is set for 7:30 p.m. (Pacific).

For the first time in MLS and club history, all Timbers and MLS matches will be streamed live on Apple TV+ through the MLS Season Pass subscription in English and Spanish. Additionally, Portland will have six national television matches (2 home, 4 away) on FOX Sports Networks.

The Timbers are set to square off against six Eastern Conference opponents in the 2023 campaign – three at home (Chicago Fire FC, Columbus Crew SC, New York City FC) and three on the road (Atlanta United FC, C.F. Montreal, FC Cincinnati). Notably, the Timbers will take on NYCFC for the first time since playing them in the 2021 MLS Cup at Providence Park. Additionally, Portland will travel for road matches against both C.F. Montreal and FC Cincinnati for the first time since 2019 along with the team’s first trip to Atlanta since the 2018 MLS Cup.