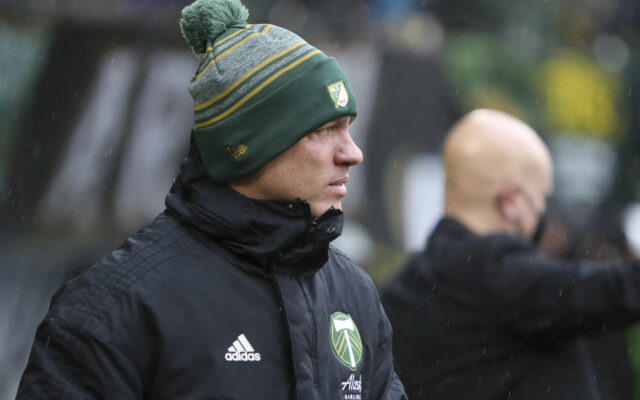 To start the preseason, Portland will travel to Phoenix, Ariz., on Sunday, Jan. 15 for training camp before facing Sporting Kansas City in a scrimmage on Saturday, Jan. 21, at Phoenix Rising FC Soccer Complex. Kickoff for the friendly match is set for 11 a.m. (Pacific).

The Timbers will then travel to Indio, Calif. from Feb. 6-18 to take part in the Coachella Valley Invitational hosted by AEG at the Empire Polo Club alongside 11 other MLS teams. Portland will kick off the preseason tournament against LA Galaxy on Sunday, Feb. 12 at 10:30 a.m. (Pacific). Next up, the Timbers will face Toronto FC for a midweek match on Wednesday, Feb. 15 at 2 p.m. (Pacific). In its last match of the tournament, Portland will face its 2021 MLS Cup foe New York City FC on Saturday, Feb. 18 at 12 p.m. (Pacific).