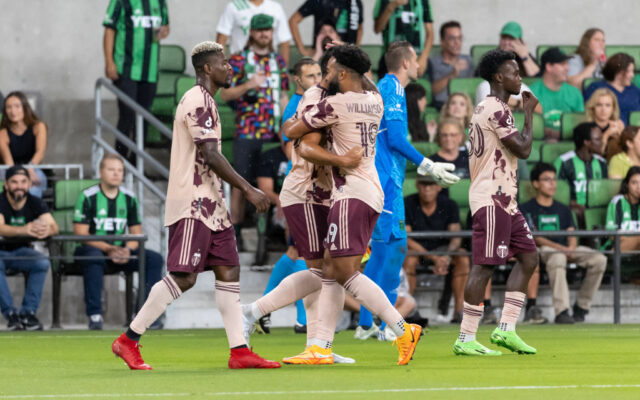 The Portland Timbers begin the 2023 preseason on Fri. Jan. 6th as players report for training camp at the Timbers training facility in Beaverton, Ore.

The team will travel to Arizona from Jan. 15th through 21st and will have a preseason friendly with Sporting KC on Jan. 21st at 11:00 a.m. PST.

The club will be one of 12 MLS teams participating in the 2023 Coachella Valley Invitational at the Empire Polo Club in Indio, Calif., from Feb. 6th-18th.

The Timbers 34-game regular season kicks off at Providence Park on Sat. Feb. 25th at 7:30 p.m. against Sporting Kansas City.

This will be the 13th season in Major League Soccer for the Portland Timbers.

You can listen to audio broadcasts of all Timbers regular season matches on 750 The Game and streaming for free at 750TheGame.com.

Our preseason schedule has entered the chat 📲