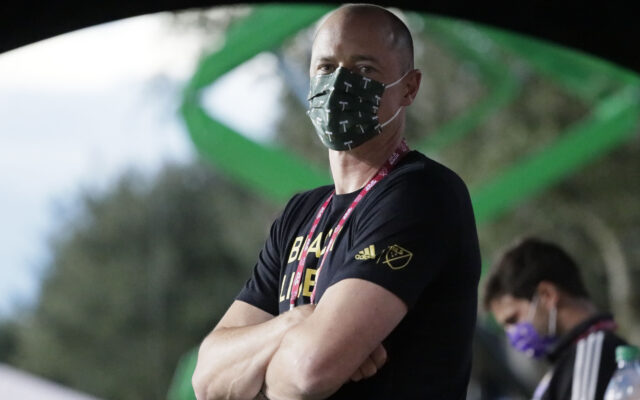 After an independent investigation into the scandals that emerged in the National Women’s Soccer League last season found emotional abuse and sexual misconduct were systemic in the sport – impacting multiple teams, coaches and players – Portland Thorns and Timbers owner Merritt Paulson released a statement saying that he is removing himself from decision-making processes regarding the Thorns until a joint investigation is concluded.

Yesterday’s Yates report unveiling was the darkest day I have experienced, and I know the same is true for everyone else who loves our team and our league. I would imagine that it was even harder and darker for those whose stories were shared publicly. We have promised the NWSL that we will not do media or make any public statements related to the investigations until the joint NWSL/NWSLPA Investigation is released in November, which is tremendously difficult. I cannot apologize enough for our role in a gross systemic failure to protect player safety and the missteps we made in 2015. I am truly sorry.

Given the Thorns are about to enter the NWSL Playoffs, I have told the NWSL that I will be removing myself effective today from all Thorns-related decision making until the joint investigation, which we are fully cooperating with, is released. Gavin Wilkinson and Mike Golub will do the same. All Thorns related decisions until that time that any of us would have made will now be handled by Heather Davis, our General Counsel.

I very much appreciate your patience and believe it’s critical that the process play out with the Joint Investigation.

I love the Portland Thorns and women’s soccer, and am taking these steps with those interests in mind.