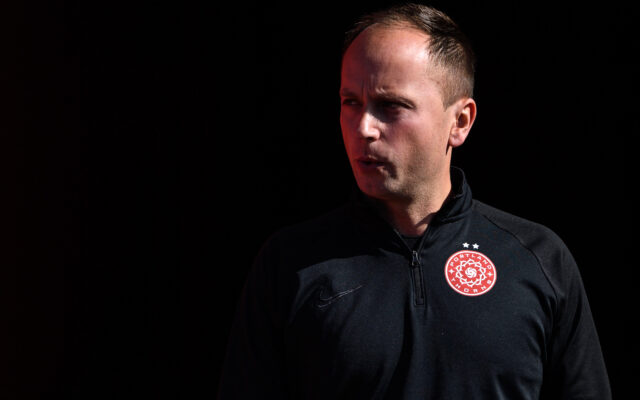 He will continue to coach Portland through the end of the 2021 NWSL season.

“This is not what we were expecting to be managing at this stage of the season however collectively we are in agreement with Mark’s decision as it is best for him and his family,” said Gavin Wilkinson, Thorns General Manager and President of Soccer, via press release. “We remain 100% committed to the 2021 season with Mark at the helm and appreciate the way in which this has been managed from the KNVB and Mark. The process for hiring a new head coach will start in the coming months and we plan to appoint the next head coach at the conclusion of the season.”

Parsons has spent six seasons with the Thorns. In his first season (2016) at the helm Portland won the NWSL Shield (best regular season record). Then, the team won its second NWSL championship in 2017 and Runners-Up in 2018.

“The Thorns are the pinnacle of club football and over the last six years I have had the distinct privilege of calling Portland my home,” Parsons said. I am incredibly thankful for the support and understanding of Merritt and Gavin throughout this process. They truly treat this team as family and their leadership continues to set the standard. I am more focused and committed than ever to helping our players and staff reach our goals and bring joy to our fans this season.”

Both Wilkinson and Parsons are expected to meet with the media on Thursday afternoon. 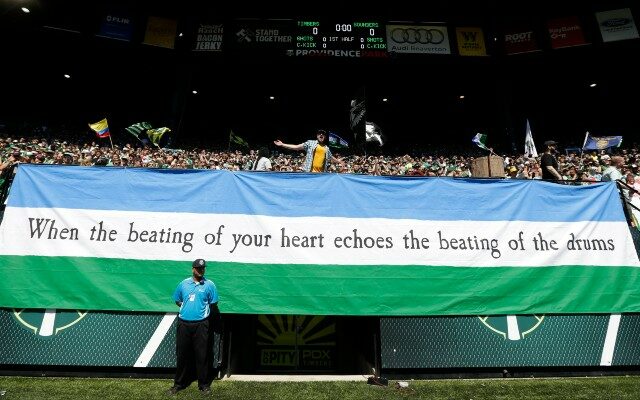 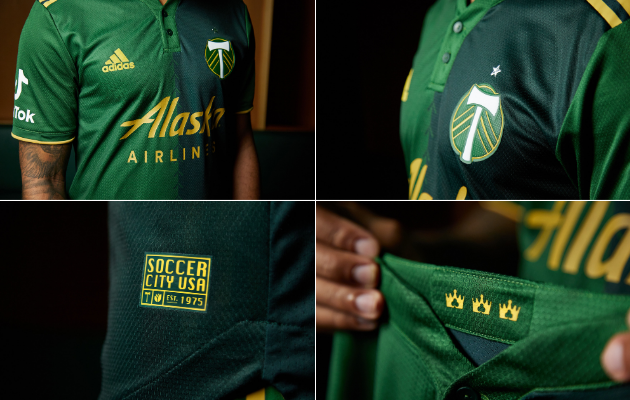 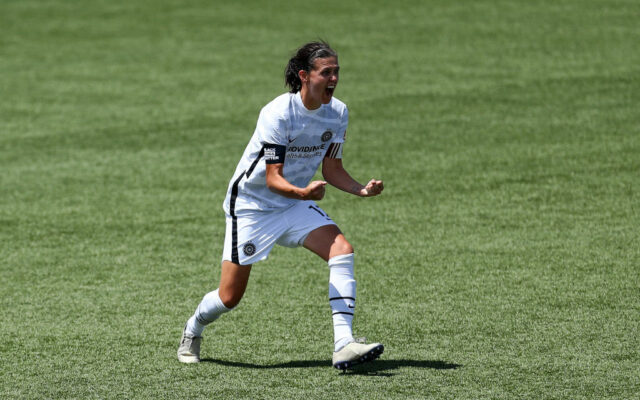 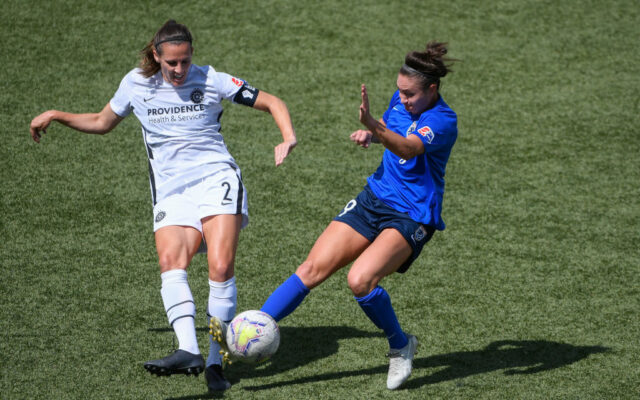 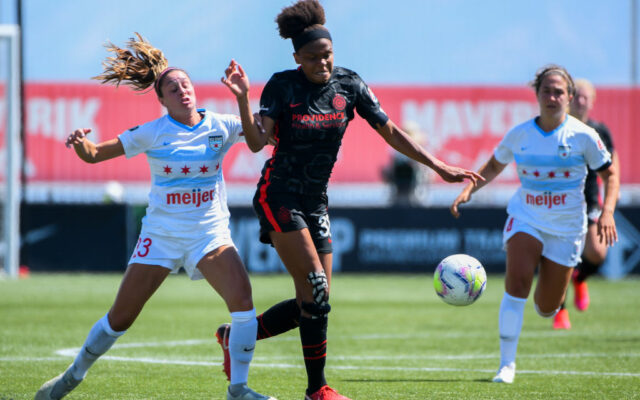 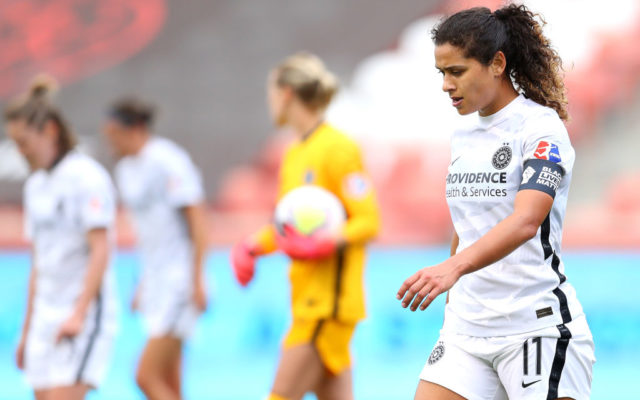