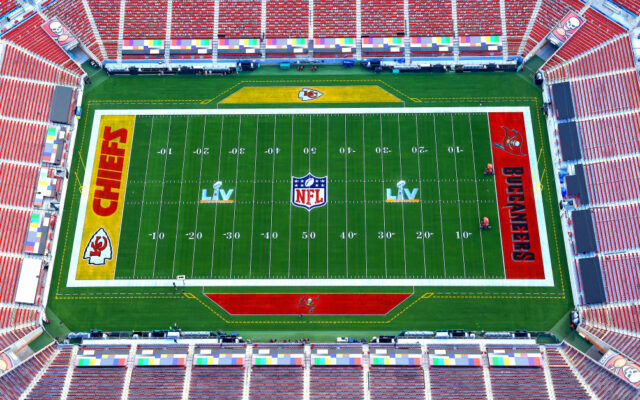 There are tons of things you can get odds on for the Super Bowl. Obviously, the most fun Super Bowl bets are the random (and mostly silly) prop bets. However, for the serious folks, here are the common odds to bet on courtesy of the Oregon Lottery Scoreboard.

These last one’s are the far-off odds that if I had some money to waste I would bet on. I also genuinely think some of these could happen.

There are a ton of possible odds to bet on, so I’ll leave you with those above.

What To Watch For

Everyone and their mother is going to give you keys to the game, matchups to watch and players that could be an X-Factor.

I’m going to set mine up this way. Key matchups for when each team possesses of the ball. Also, I’ll give extra guys (X-Factors) for each team depending on who has the ball.

When Kansas City has the Ball:

When Tampa Bay has the Ball:

Super Bowl LV features the two NFL quarterbacks I most often say “you should never bet against this guy.” So, now I have to bet against one of them … perfect.

Here are my picks:

An Offensive Lineman will score a touchdown (+1000): Yes.

From the rest of the “Top 10,” I’m picking Chiefs TE Travis Kelce. I think the Bucs will focus on Hill, giving Kelce a chance to shine.

Outside the “Top 10,” I’m picking TB LB Lavonte David. If the Bucs win, I expect David to be a major reason.

I know I barely mentioned him during the “What to Watch for” section, but it’s because he does so much you’re going to see him no matter what. I don’t feel the need to warn you about watching him.

Again, these odds were courtesy of the Oregon Lottery Scoreboard.