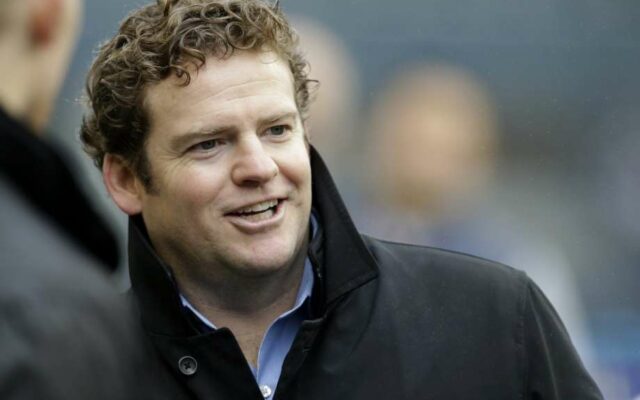 The Seattle Seahawks announced Tuesday that executive VP/GM John Schneider has had his contract extended through the 2027 NFL Draft.

The best in the business is staying in Seattle. 👏

We’ve signed Executive VP/GM John Schneider to a contract extension through the 2027 draft.

In a statement, Jody Allen, team chair, said of the extension:

“I am pleased to announce that we have extended the contract of general manager John Schneider through the 2027 draft.  For the last decade, John and head coach Pete Carroll have formed a tremendous partnership and the Seahawks have established a successful, unique, and truly winning culture respected throughout sports. I know we are all excited to see that continue.”

The extension for Schneider comes a few months after head coach Pete Carroll signed an extension of his own through the 2025 season.  Carroll and Schneider just completed their eleventh season together since joining forces in 2010.  As a duo they guided the Seahawks to unprecedented success, including nine playoff trips, four NFC West Division Titles, 2 NFC Championships, and the franchise’s only Super Bowl victory in the 2013 season (SB XLVIII) over the Denver Broncos.