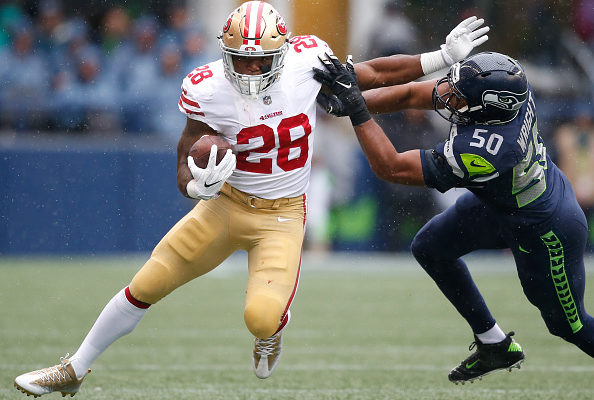 The Seattle Seahawks and running back Carlos Hyde have reached an agreement on a one-year deal, according to ESPN’s Adam Schefter:

Hyde, who turns 30 in September, scored six touchdowns and ran for a career-best 1,070 yards on 245 carries for the Houston Texans last season and played in all 16 games for the second time in his career.

Over the past three seasons, Hyde has played for the San Francisco 49ers, Cleveland Browns, Jacksonville Jaguars, and Texans.

He has 5,079 total yards and 35 total touchdowns in six seasons.

The Seahawks backfield now includes Hyde, Chris Carson and Rashaad Penny – who are both recovering from injury, and Travis Homer.