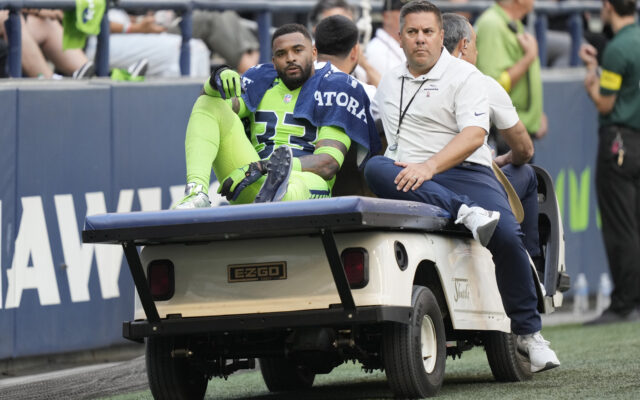 Seahawks safety Jamal Adams will have season-ending surgery to repair his torn quadriceps tendon, according to the NFL Network, and will land on injured reserve.

The report states Adams is talking to doctors about the timing of the procedure.

Adams sustained the injury during the first half of the team’s Week 1 win against the Broncos in Seattle. The Pro Bowl defender made three solo tackles, one quarterback hit and one pass defense. Adams only played 15 defensive snaps this season before the injury occurred.