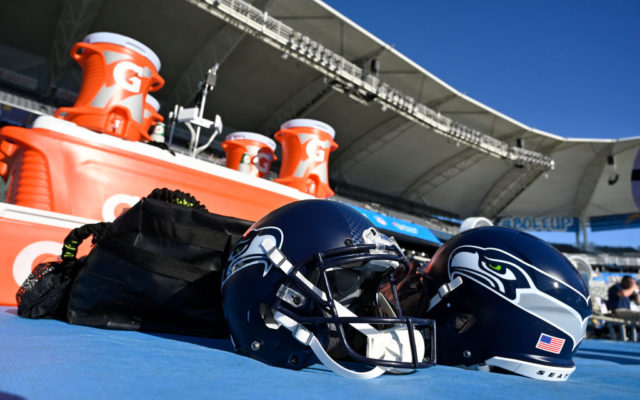 Despite all the moves you’ve likely heard about in the NFL (Jared Goff-Matthew Stafford traded for each other, Carson Wentz to Indy, etc.), none of the moves could become official until today (Wednesday, March 17) at 1 p.m. PT.

Someone didn’t tell the Seattle Seahawks that they could make moves because so far, the Seahawks have let more guys walk than they have signed.

The Seahawks have a ton of free agents. According to Spotrac.com, here is the full list of players whose contracts ended on Wednesday.

Exclusive right free agents cannot negotiate with any other team, so essentially Seattle will not lose out on those three players.

Not included on the list above is Alex Collins who jumped back and forth from the Seahawks practice squad and the active roster during last season. He re-signed with Seattle on Feb. 24.

The Seahawks have already lost three players, with a fourth expected, all to the Jacksonville Jaguars.

Shaquem Griffin (Shaquill’s twin) is expected to sign with the Jaguars as well, but the team did not include him in their list of free agent additions.