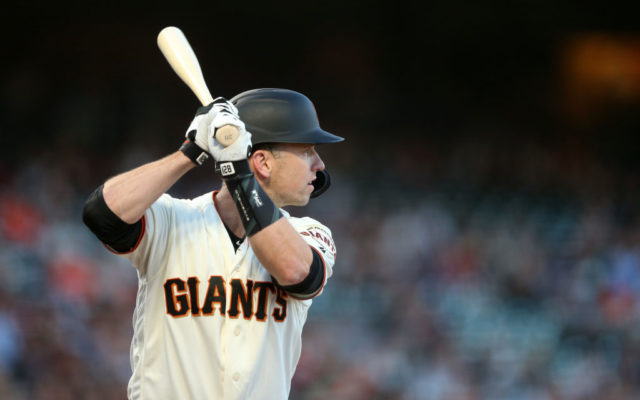 Meanwhile, The Athletic’s Andrew Baggarly gave some insight as to why the 33-year-old is opting out.

Buster Posey and his wife are adopting identical twin girls. That is why he has missed time in camp. The twins were born prematurely and stable but will be in NICU for some time. He is opting out of the season.

Buster Posey announcing that he will opt out of the 2020 season after his family adopted twin girls. They were born last Friday: pic.twitter.com/bQgetrcjXW

Posey joins an ever growing list of players choosing to sit out the 2020 season.

Here’s the list of players opting out so far (as of July 10):