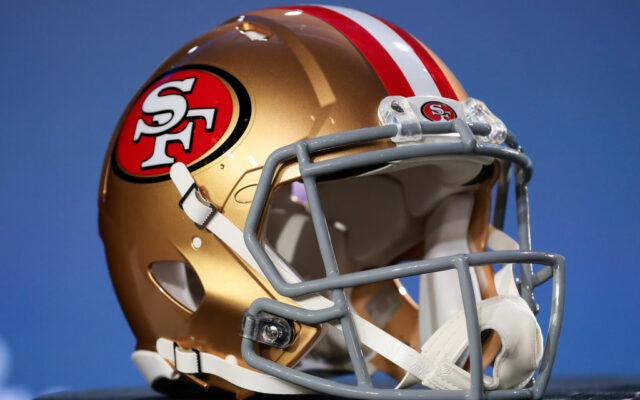 The team will battle Buffalo next week and Washington in Week 14 at the Arizona Cardinals home field, State Farm Stadium.

The only home game that hasn’t moved is Week 17 against Seattle. If COVID-19 issues continue in Santa Clara county, Week 17 could move as well.

Fortunately for the Niners, the Cardinals are on the road at the LA Rams in Week 17. Theoretically, San Francisco could play in Arizona again if necessary.

49ers CEO Jed York expressed his appreciation to the Cardinals organization on Twitter.

Thank you Michael Bidwell and the @AZCardinals for all of your help. Very appreciative of Arizona welcoming us during these unprecedented times https://t.co/gQBHIkqr0W

The rest of San Francisco’s schedule could see four of their five games in Arizona.