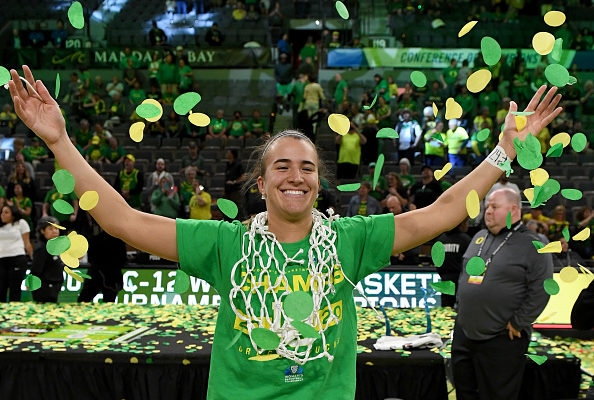 Ducks and Beavers were prominent in the 2019-20 Senior Class Awards for women’s basketball, which was announced on Tuesday.

The award is given out annually to the most outstanding senior student-athlete in Division I women’s basketball.