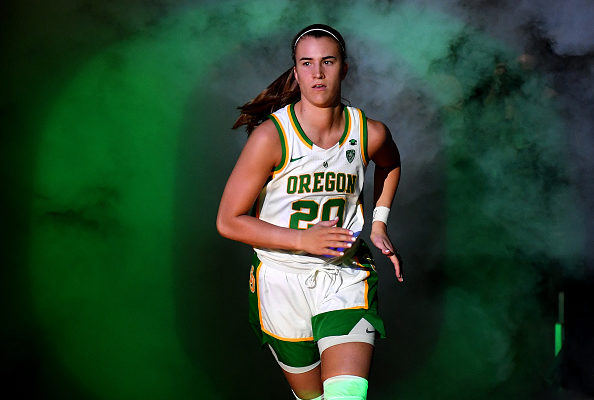 Sabrina Ionescu is the first Oregon player ever to win the Citizen Naismith Trophy, her FIFTH national player of the year award! 👑#GoDucks | @sabrina_i20 pic.twitter.com/Me9fsafYoM

The Naismith Trophy is presented every year to the most outstanding women’s basketball player. Ionescu was a finalist for the award the previous two seasons, this year beating out Baylor’s Lauren Cox, South Carolina’s Tyasha Harris, and Kentucky’s Rhyne Howard.

“Couldn’t have been able to do this without my coaches and teammates. This one’s definitely special.” – @OregonWBB star Sabrina Ionescu after winning the @NaismithTrophy Award for National Player of the Year pic.twitter.com/FHMFyDxkhR