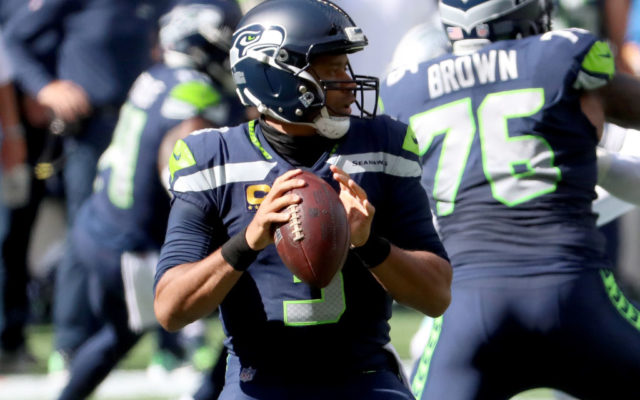 The Seahawks vet earned his second NFC Offensive Player of the Week award after a second straight five touchdown performance. He also won the award in Week 1.

Wilson set a new NFL record for most passing touchdowns through the first three games of an NFL season. His 14 TDs passed Patrick Mahomes 2018 record of 13 in three games.

The nine-year pro threw for 315 yards and five touchdowns against Dallas, and it could’ve been six.

Week 4 sends Wilson and Seattle to Miami for an early game battle (10 a.m. PT) with the Dolphins.

Breaking: Antonio Brown to sign with Buccaneers on 1-year deal 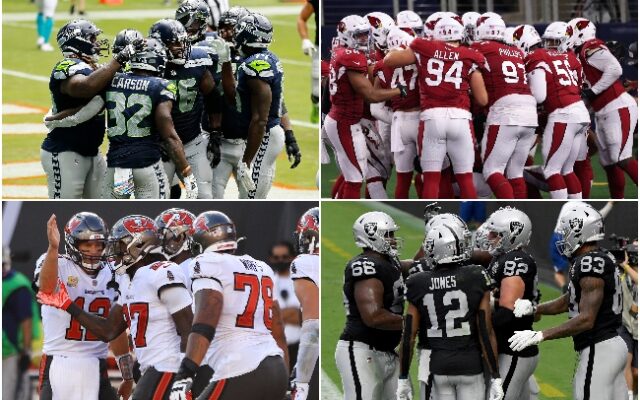 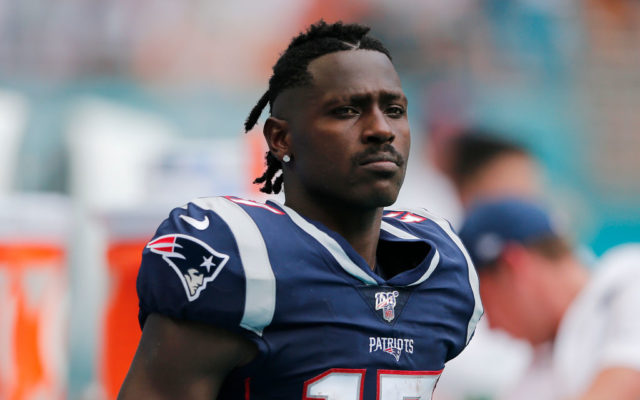 Schefter: Seahawks ‘Positioned to make a push’ for Antonio Brown